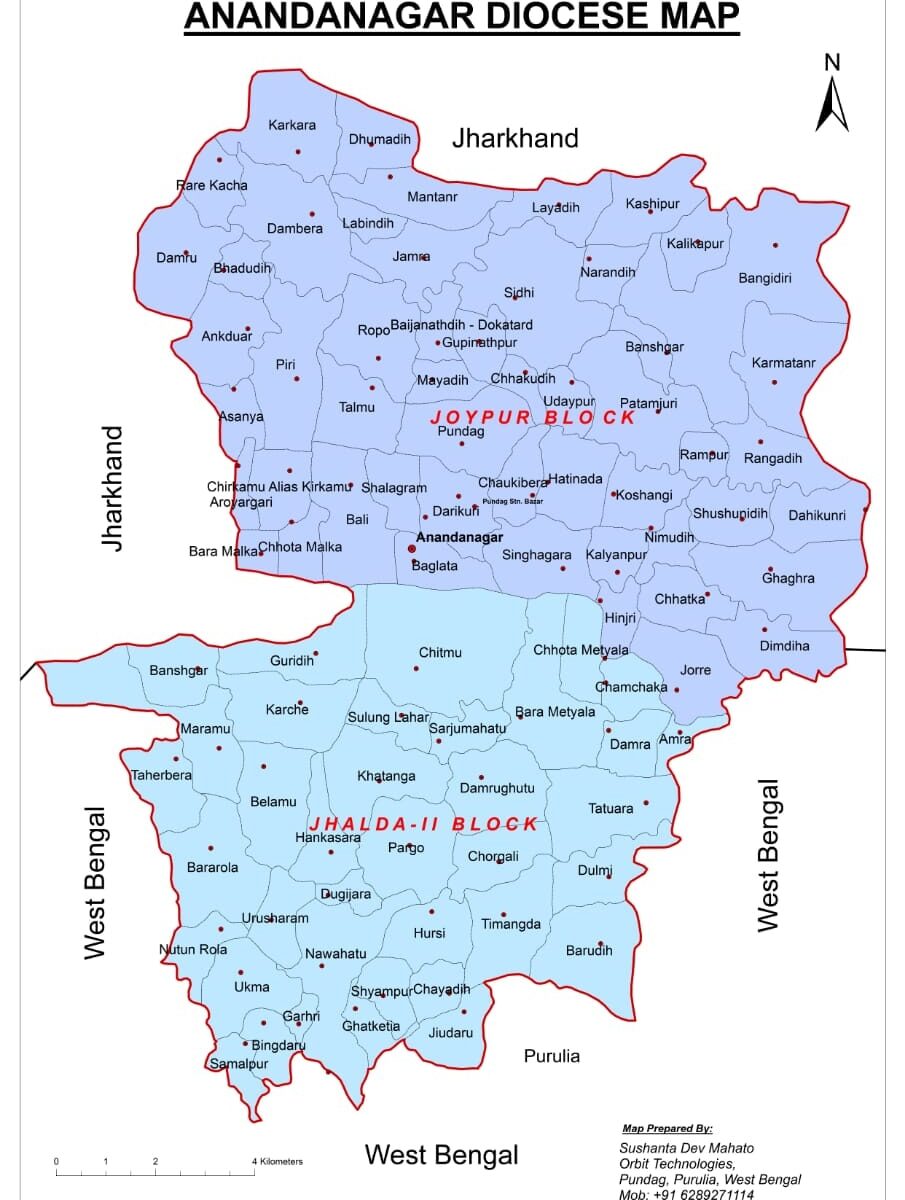 There was a long-standing effort to build the Ananda Nagar Diocese maps. For various reasons, it was not happening. Thanks to the cooperation of some well-wishers, it became a reality today. So far we have been able to prepare three maps. (1) Ananda Nagar Road Map. All major projects in Ananda Nagar can now be easily accessed via GPS without any guide. (2) Map of Rarh land. At this map, one can see at a glance how much ancient it was. (3) Ananda Nagar Diocese Map. It covers the scope of the Mission’s service work. The names and areas of each mouza (revenue village) in Ananda Nagar have been identified. The names of the two blocks of Ananda Nagar have also been marked with different colors.
The geographical area of Ananda Nagar is 17,263.36 hectares. According to the 2011 census, the total population is 99,684 – males 51,146, females 48,538 and children under the age of six out of the total population are 16,278. I am very grateful to those who have contributed directly /indirectly and financially to this mapping. Thanks and congratulations to all of them. 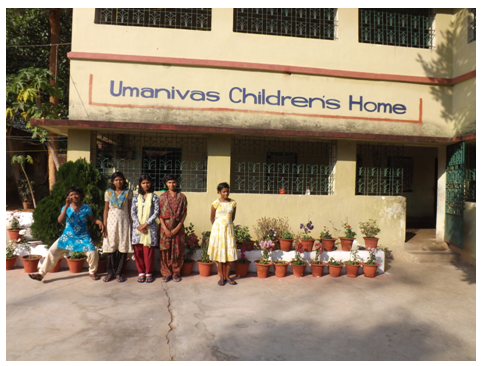 12 acres, called Uma Nivas, are set aside by Baba for women and women’s projects.

Uma Nivas means ‘The Abode of the Divine Mother’ and is a cluster of self-development and service projects for women and children at Ananda Nagar, rural West Bengal.

The photos show some of the 24 girls of the children’s home and the construction of the guest house, with Didi Devaprana. 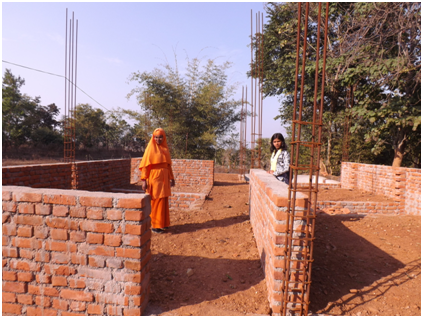